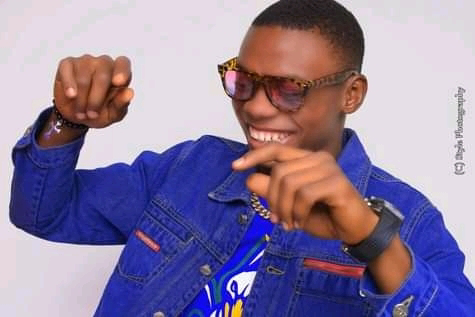 Samorai : Biography, Lifestyle & Career
Samorai Biography
Born on the 6th September in the late 1990’s. Nigerian Afro beats sensational recording and performing artiste Terna Samuel Aondofa popularly known as Samorai cemented a name for himself in the middle belt region of Nigeria after releasing a dancehall song in 2016 which was accompanied with visuals that was directed by Roseya Concepts., 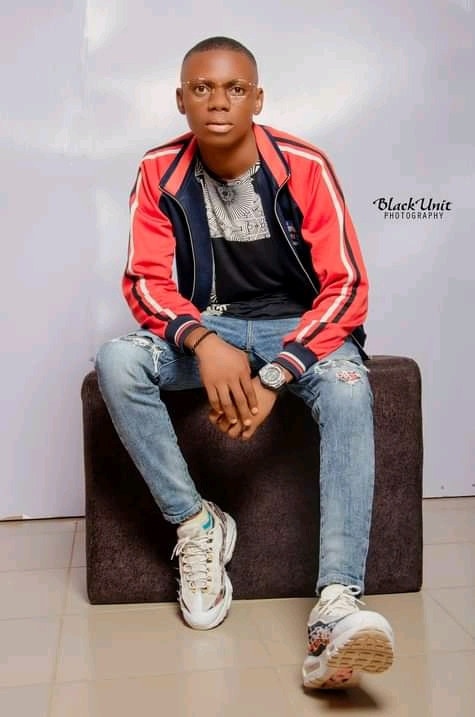 Samorai Lifestyle
The singer who is a second class upper B.Ed educational management graduate from Benue state university, Makurdi hails from Kwande local govt. area of Benue state, Nigeria and is the 2nd out of 4 children from the family of late Terna N. Agbidye who was a member of the Nigerian referee association.
Samorai Career
With 2 masterpiece musical albums and one official music video to his credit “Samorai” whose name was formerly spelt “Samurai” effected 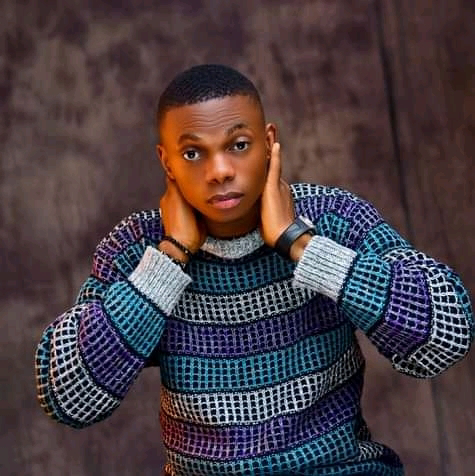 changes to his name shortly before the release of his last single titled “Shey” which features “Slim birdie” with production credit to ” RJ Flawless “.

You may have missed