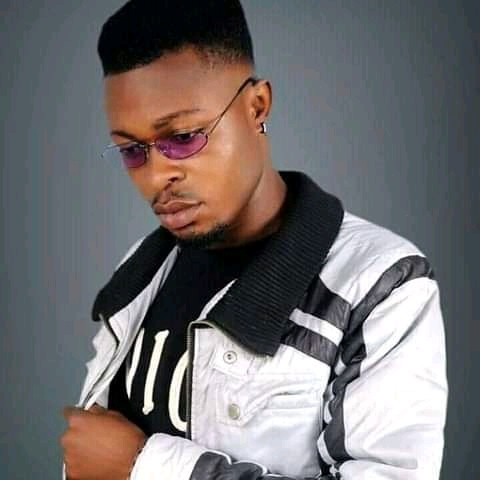 Gaga Terver Theophilus Better known by stage name as Daphic is one of Abuja well recognize artist who have been trying to put Benue on the map of entertainment in Abuja early this year Daphic made and announcement via his Facebook page that the year of 2021 he is going to surprise his fans with different content of music of which he did,

last night Daphic emerge a winner of BEA award he won against 14 others, according to the singer he is surprised that he was announced a winner because he didn’t expect it to happen due to the heavy people on same category,
Daphic went further and said many are coming because he is pursuing other awards,

they nominated him for many awards for month of October to December,
Tags: Daphic Singer

You may have missed